At the project enlargement of the existing retail center of the Daimler AG, branch office Hildesheim,
WP I ARC functions as a general Planner. In the first of four steps the existing shop building will be
enlarged and additional parking areas are created. The annex will hold further workshop places for
cars, transporters, and utility vehicles, as well as a spare part storage.

The next stages of construction will include a new exhibition building and the adjoining grounds
including additional parking lots for passenger cars. 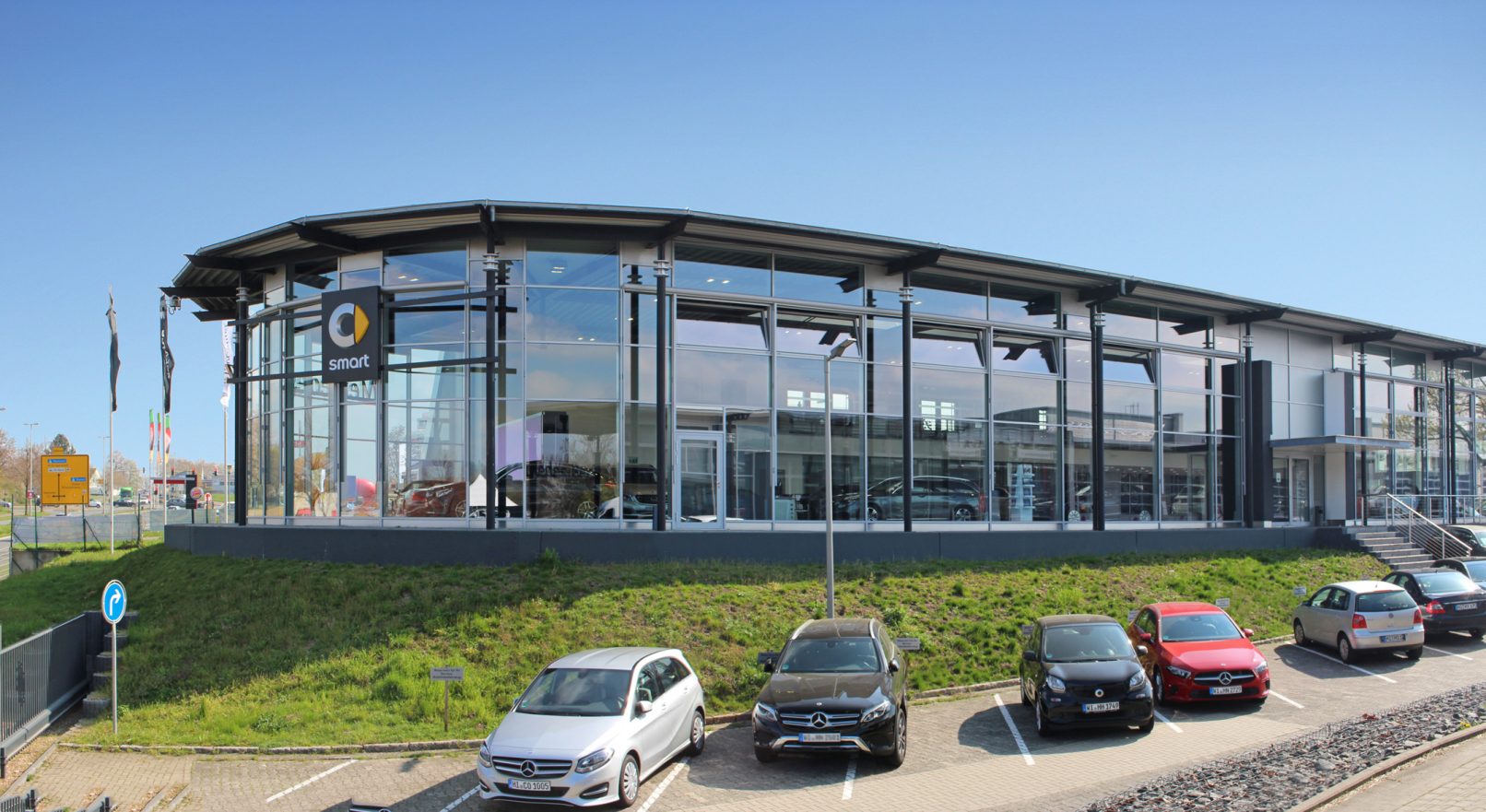 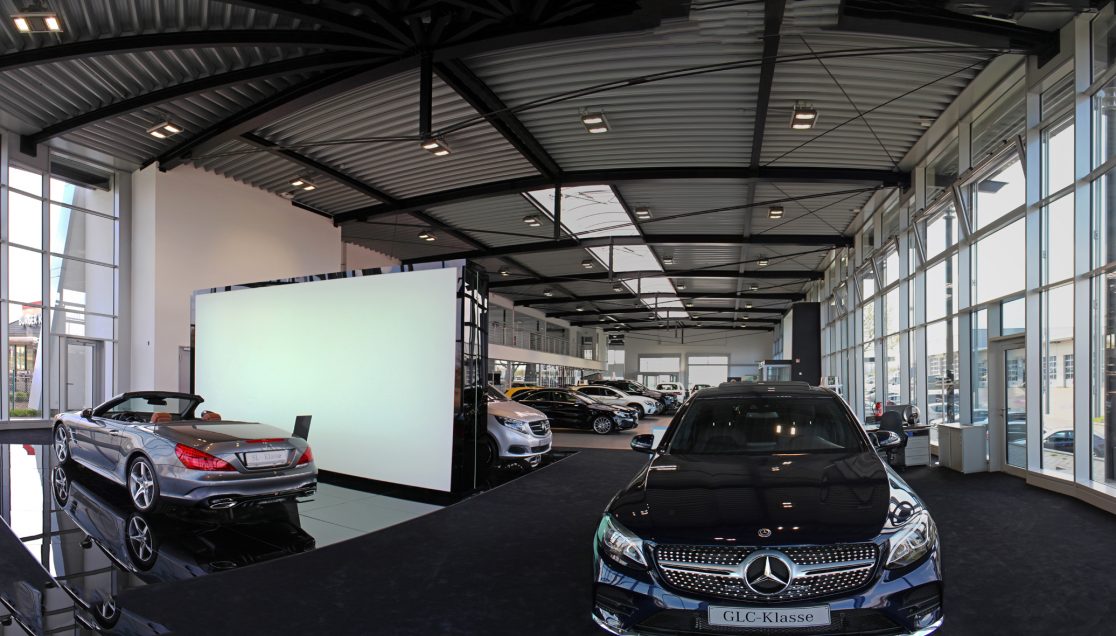