The reconstruction of KHV existing DOM terminal to INT terminal

The Project of the existing domestic airlines terminal reconstruction for the international terminal suggests the reorganization of the existing functional and organizational structure in order to provide a new level of service for international passengers. WP I ARC developed completely new functional zoning for the terminal considering the calculated airport technology requirements. The first level is used by arriving passengers, the second – by departing passengers. The terminal is equipped with two boarding bridges connected with exits to buses on the airside concourse. As part of airport technology development, there were suggested passenger flows organization, and characteristics of functional areas, calculated timing, and the amount of necessary equipment.

The special emphasis was made on commercial areas that were increased up to 24% by means of the local extension of the terminal central part and by more efficient use of existing areas. Above this, the effort was made on to create a comfortable public space in the terminal’s central part. The project suggests the preservation of the existing central double floor height area and reorganization of public spaces so that there will be a visual connection between two levels, open food court, and shops areas, that strengthen the sense of extensive, enlightened, and open terminal space.

Despite the existing possibility of terminal reconstruction for the use on international routes, WP I ARC suggested not to go forward the development of this project due to the following reasons:

The decrease of the terminal’s capacity from 700 to 500 passengers per peak hour due to physical characteristics of the building (not sufficient depth, relatively low ceilings);
The inability to provide a sufficient level of comfort and service expected for the international terminal;
The inability to provide a transfer between the new domestic terminal and the reconstructed international terminal.
Resulting from the conducted work the new concept of the adaptive multifunctional reuse was developed for the existing building. 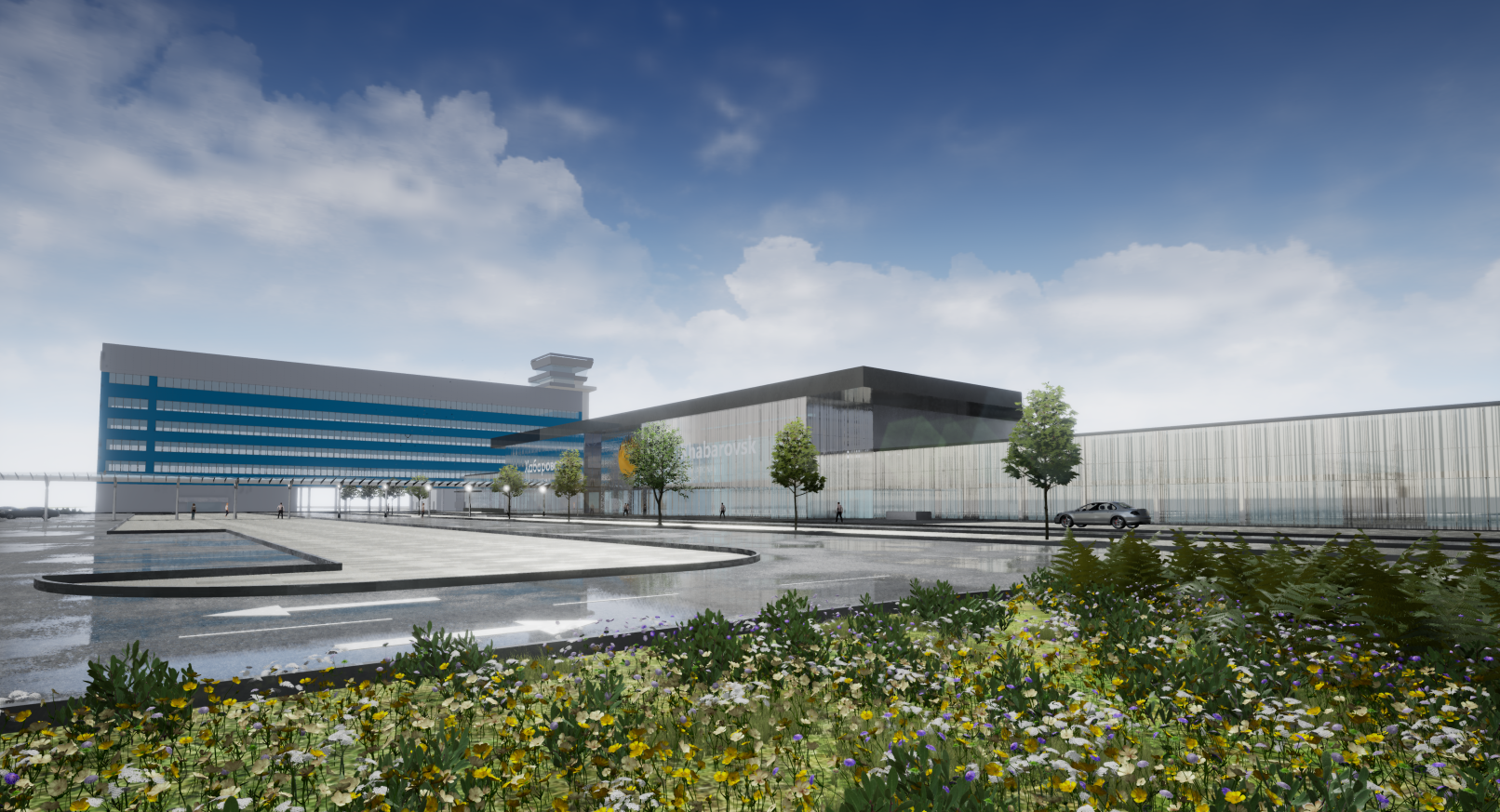 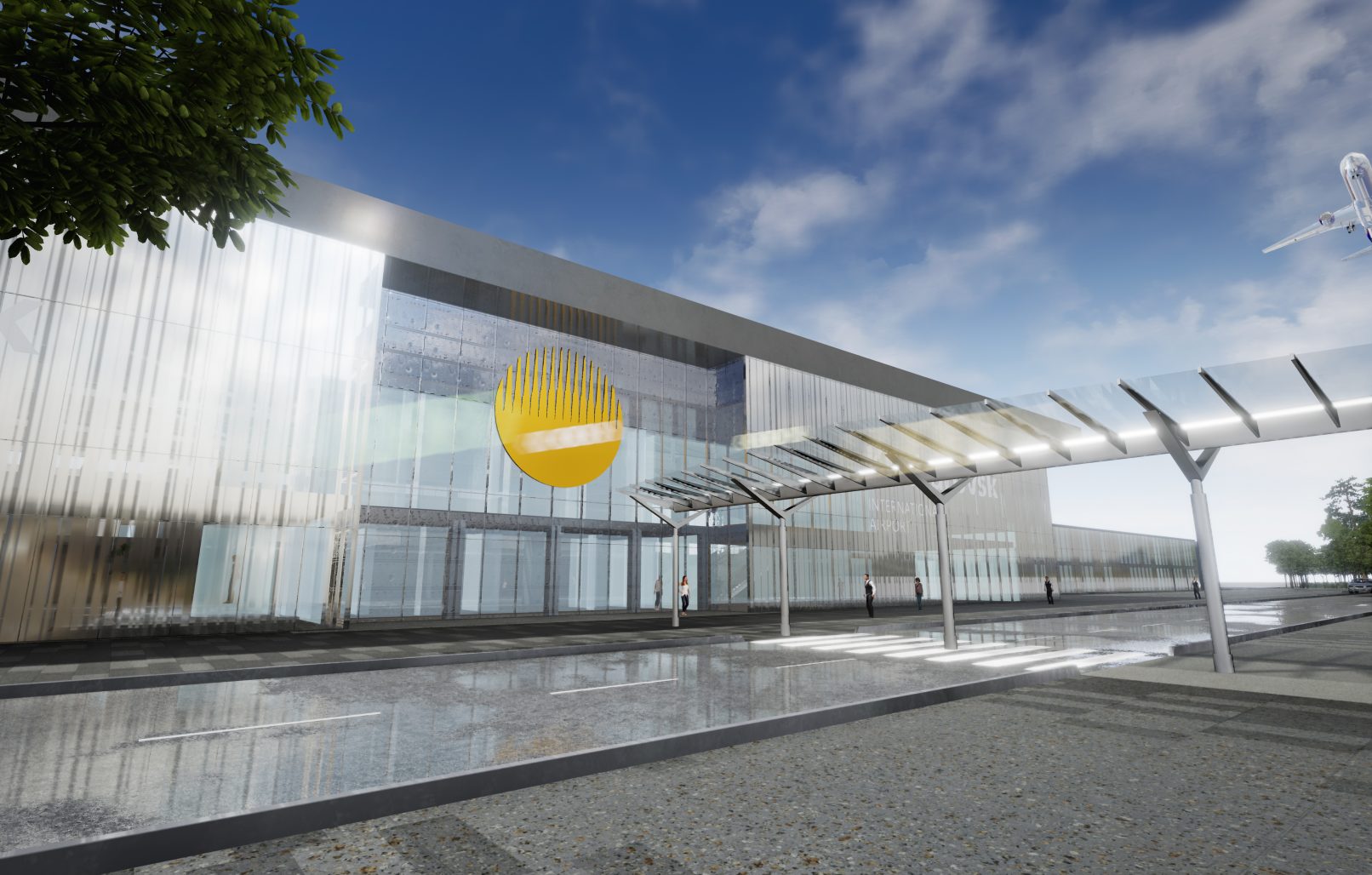