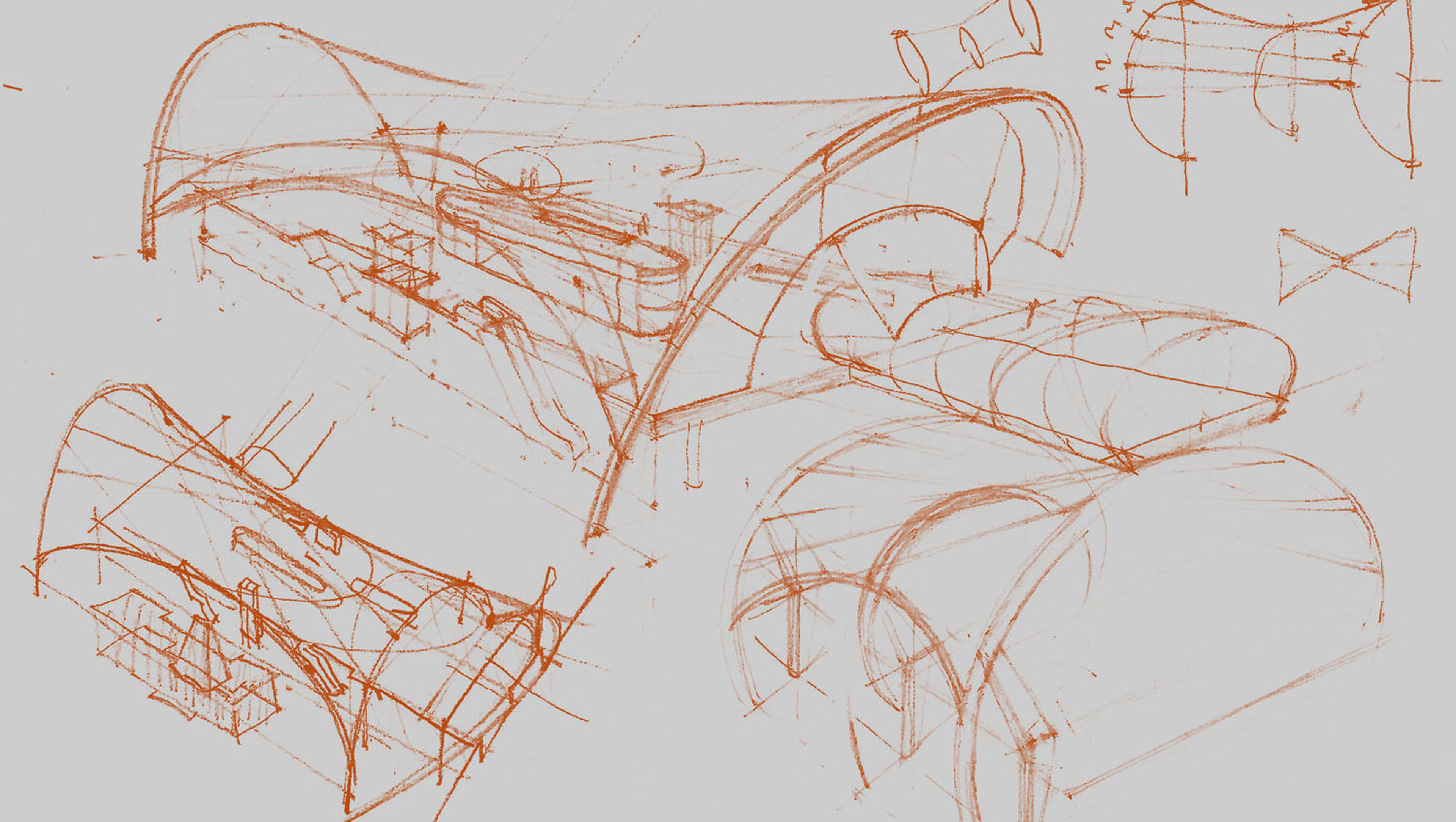 Within the development of Moscow transportation system, WP I ARC and “ASSMAN beraten + planen” prepared a Concept Design and feasibility study on the creation of 9 intermodal transportation hubs (TPU) based on the existing railway station (RZD):

The project proposal includes the TPU architectural-functional concept and the potential of road network development. The project also considered marketing research on potential investment revenue and operational expenses. The intermodal transportation hubs (TPU) include commercial spaces, hotels or apartment complexes, parking, public transport stops, and pedestrian bridges.
The Concept Design consists of TPU functional organization proposal, the organization of passenger and transportation flows, and the creation of a barrier-free environment.
The company is not involved in the Detailed Design phase but is overlooking the transportation system development. The most promising areas are located in close proximity to subway stations, such as Kunzevskaya, Ochakovo (Ozernaya), and Varshavskaya, which are planned to be constructed by “The complex urban policy and city building Moscow” (the link). Three other areas reserved for TPU were relocated closer to subway stations. Thus, Degunino is replaced with TPU Hovrino, Matveevskaya replaced with TPU Aminyevskoe Roadway, and TPU Skolkovo is planned to be built on the base of Trekhgorka railway station. The construction is planned by 2022-2024 years.