During the work on the reconstruction project for the existing terminal, the decision was made to change its function. The proposed concept of the building’s adaptive reuse follows the world trend of reconstruction and adaptation of the building for a new function. The project proposal preserves the existing dimensions but suggests the complete reconstruction of the inner spaces, facades, and the roof. The central part of the building is the main public space with double floor height area and the allocated second level galleries. The existing column grid is preserved, and the roof construction rest on columns creating the mesh structure. The roof ribs have a curved section so that they act as a substantial decorative element. The existing columns also becoming decorative elements by means of a special structure connected with the roof. 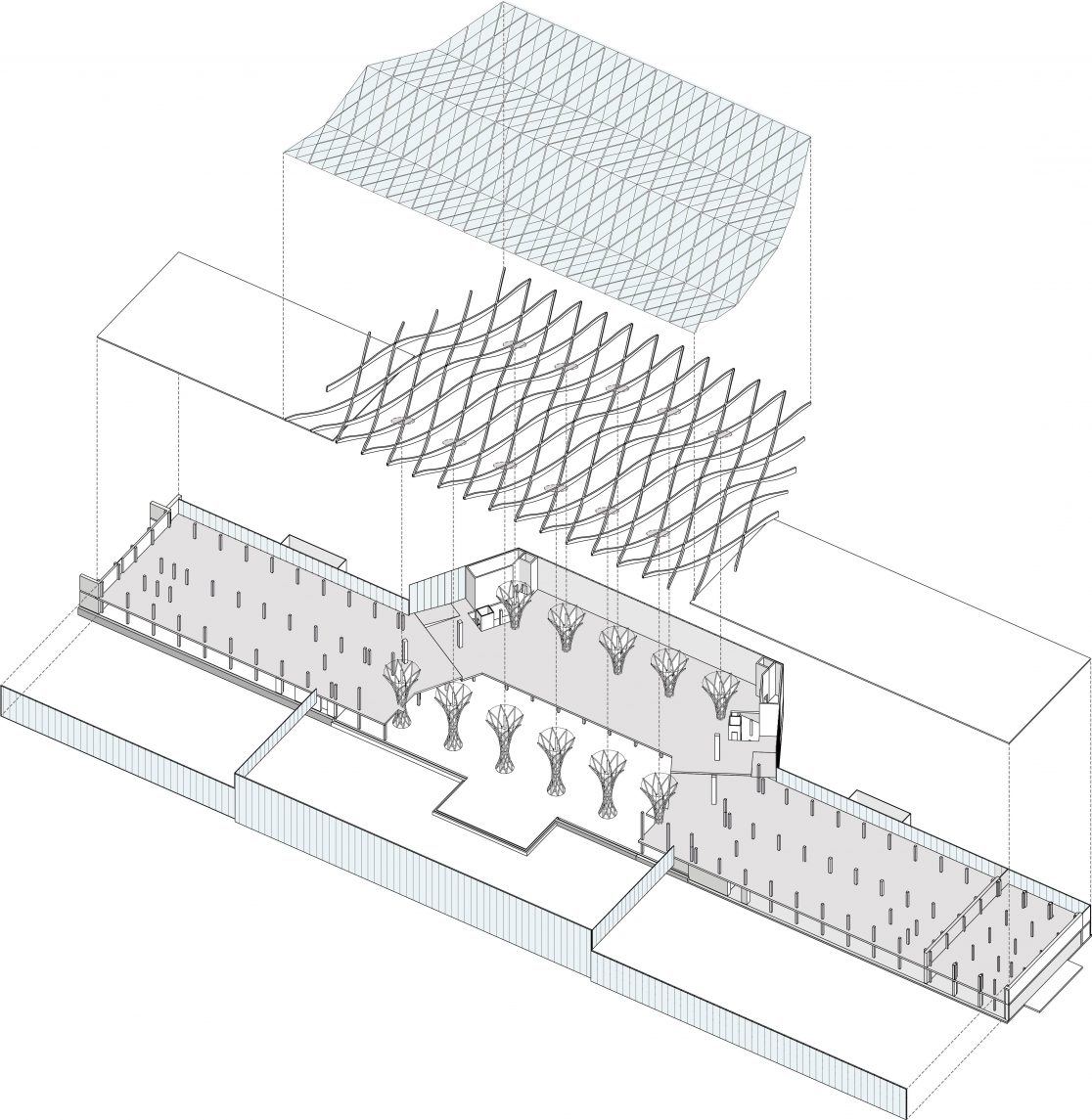 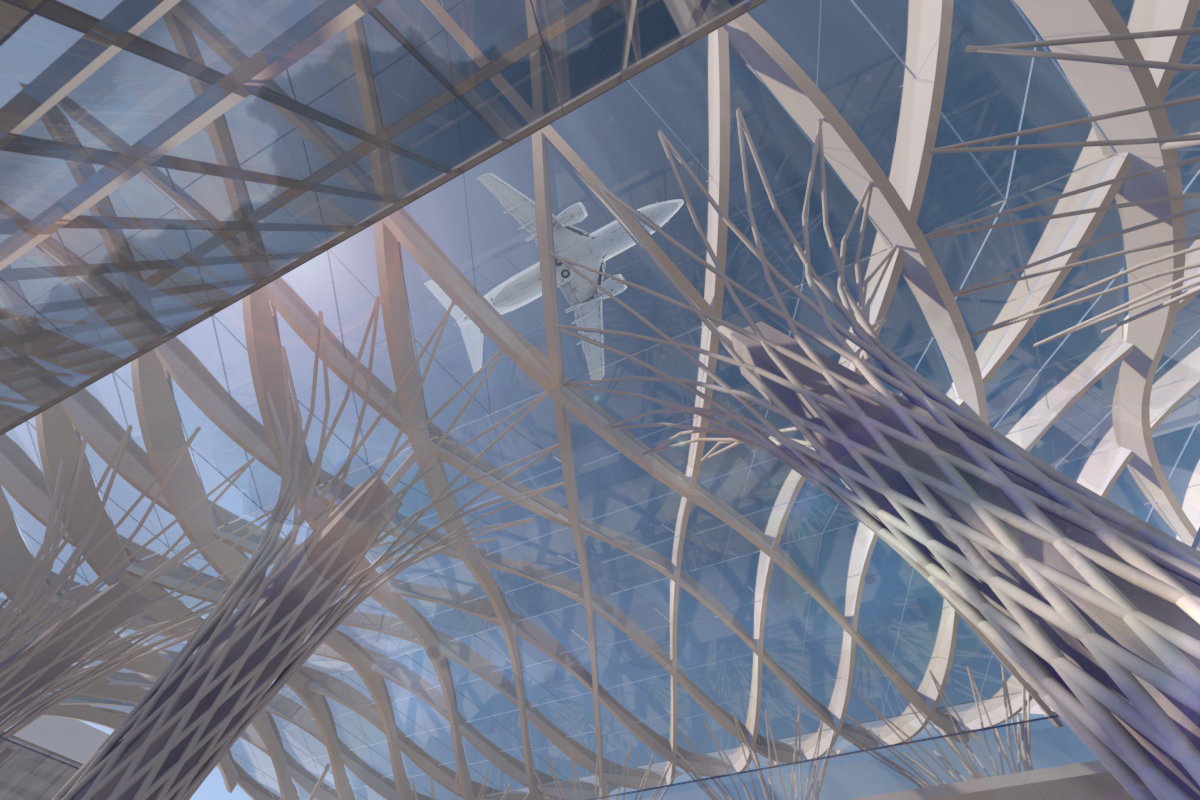 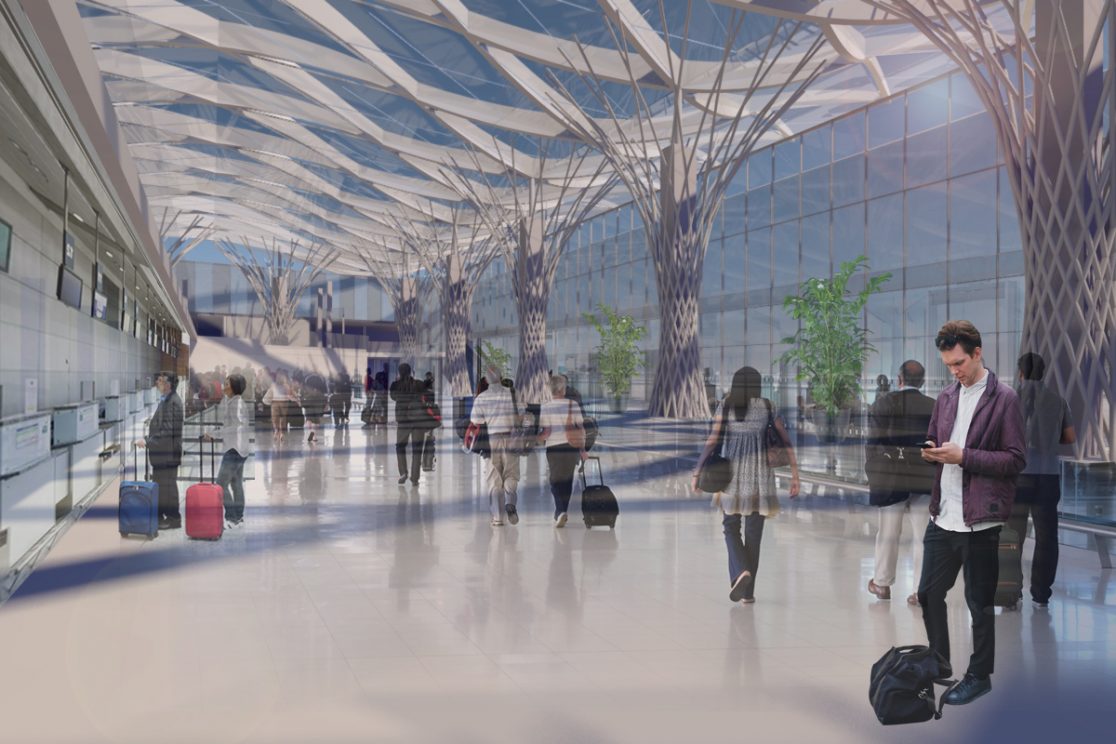 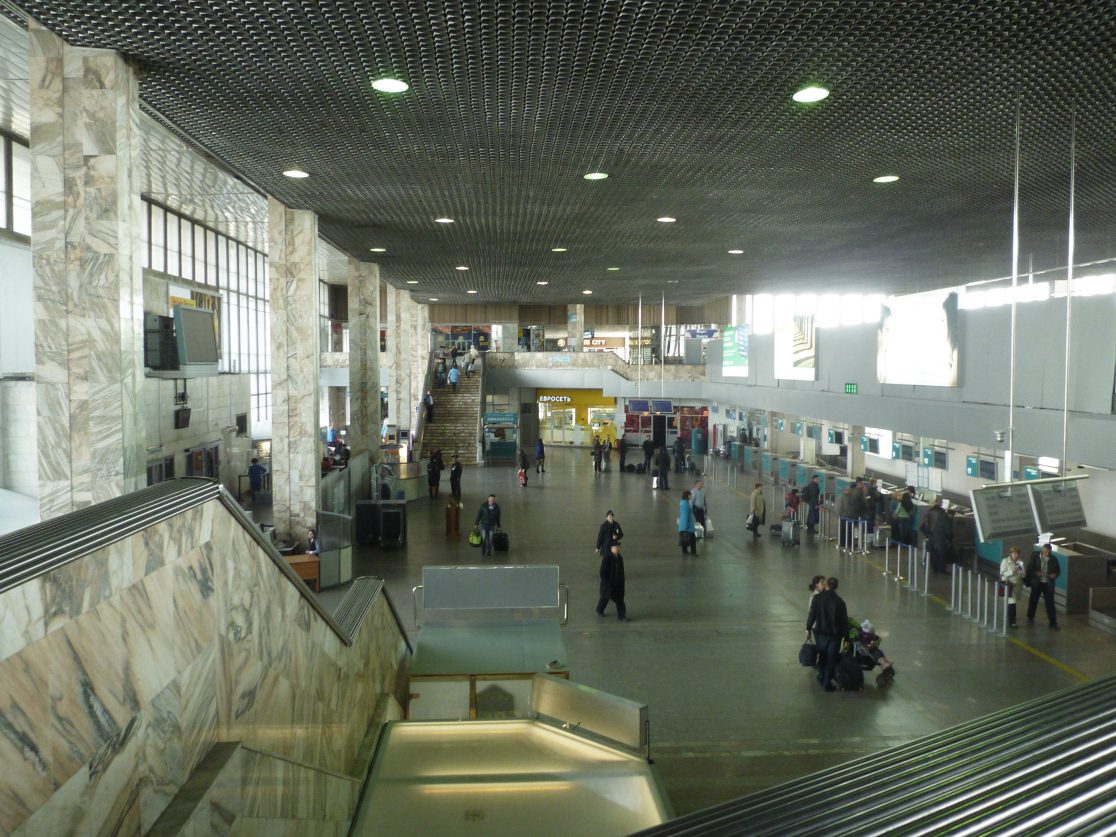 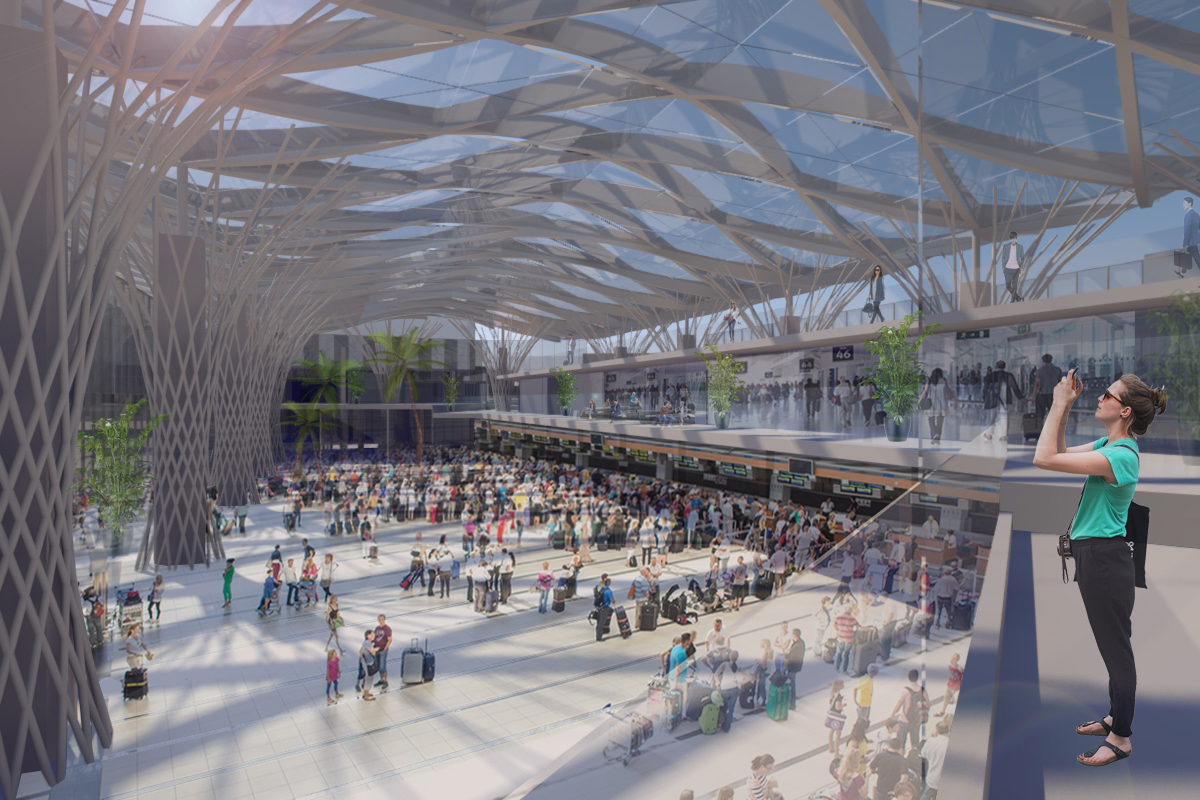